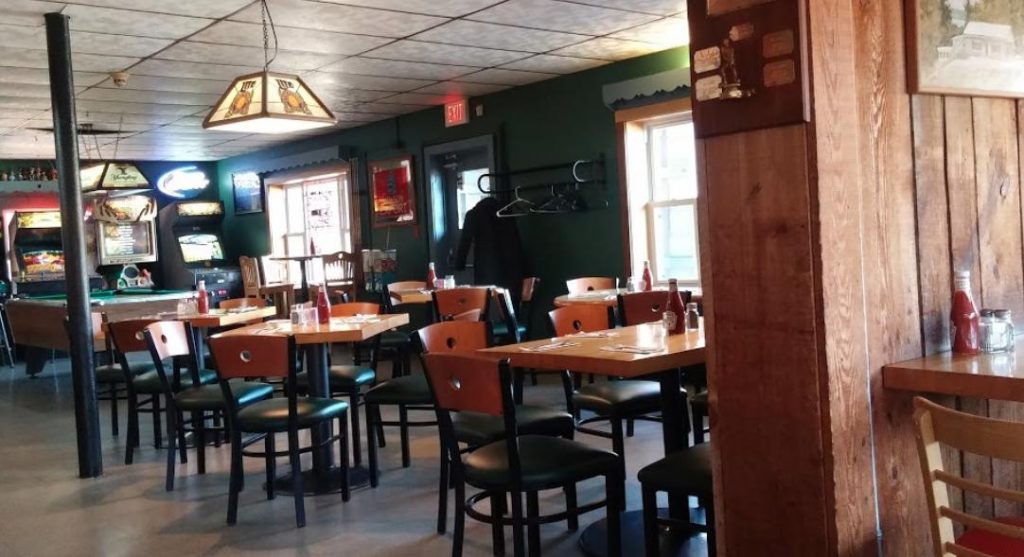 The Glenwood Pines, home of the World-Famous Pinesburger!

The stand was sold to Harry and Frances Dearstyne in 1951, who enlarged the building in order to serve legal beverages. Elmer and Lou Morgan bought the Glenwood in 1962 adding a full restaurant and began offering a special Friday night Fish Fry.  It was 1974 that Lee Denman and Dave Pepin took over as owners bringing in live bands on weekends, and invented the now World-Famous Pinesburger.

Then in 1979, the Glenwood was purchased by the Hohwald family: dad Gil, sons Bill and Ken, and daughter Debbie Herrmann. Gil, Bill,and Debbie have since retired from the business, however the restaurant remains in the family and is now run by Ken and his nephew Corey.

Look for these Specials:

Ken and Corey, along with their staff, continue to attract a strong following of casual diners who enjoy the relaxed, family friendly atmosphere, good food, like their traditional Fish Fry and Pinesburgers, now served every day. 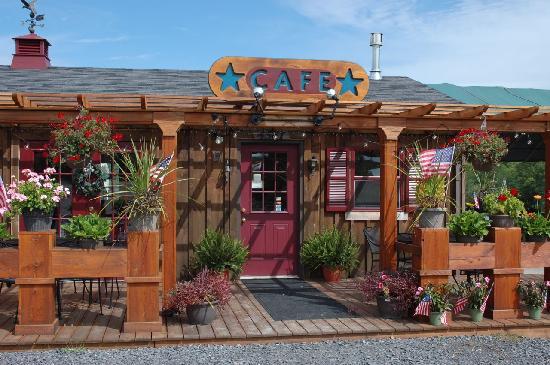 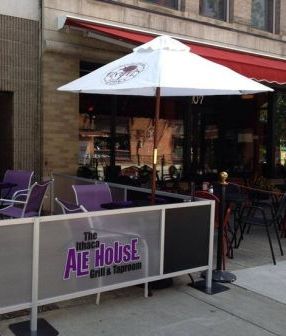 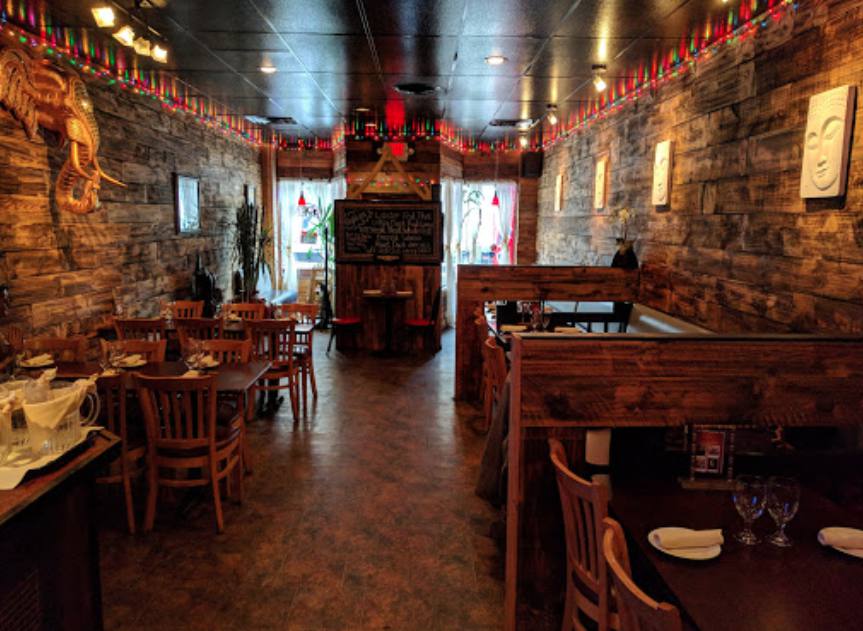 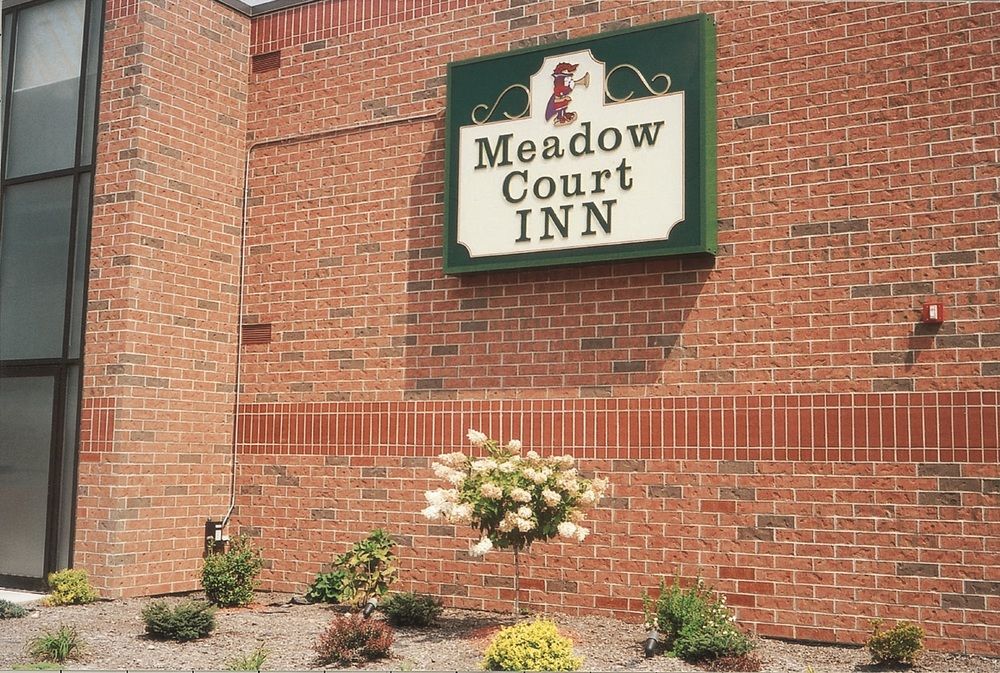 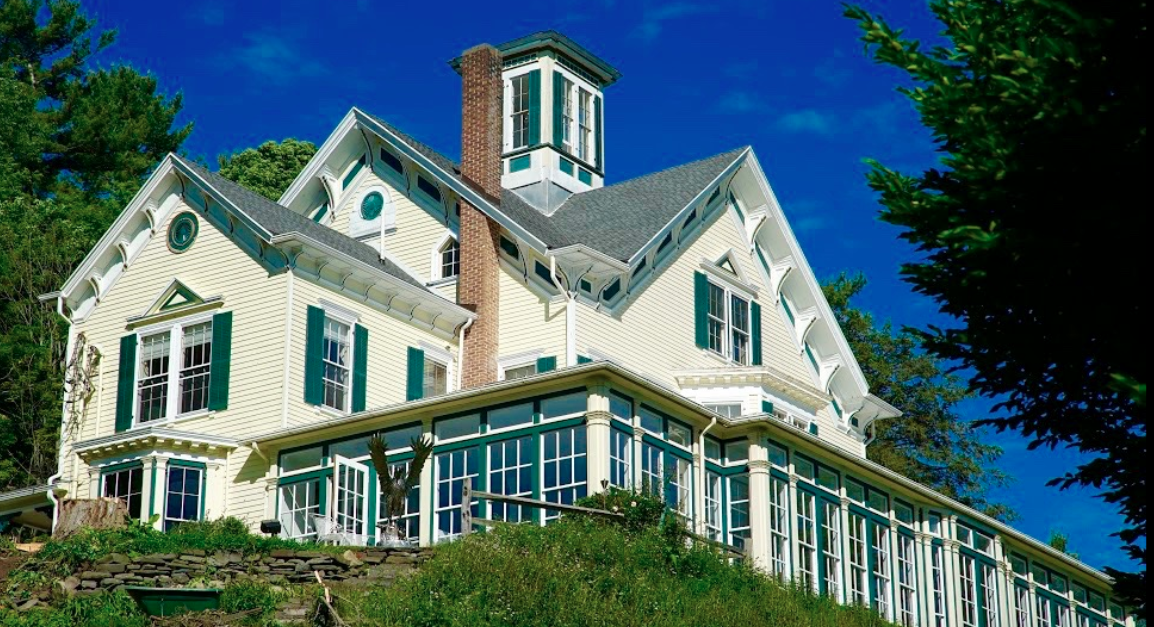 the Inn at Taughannock