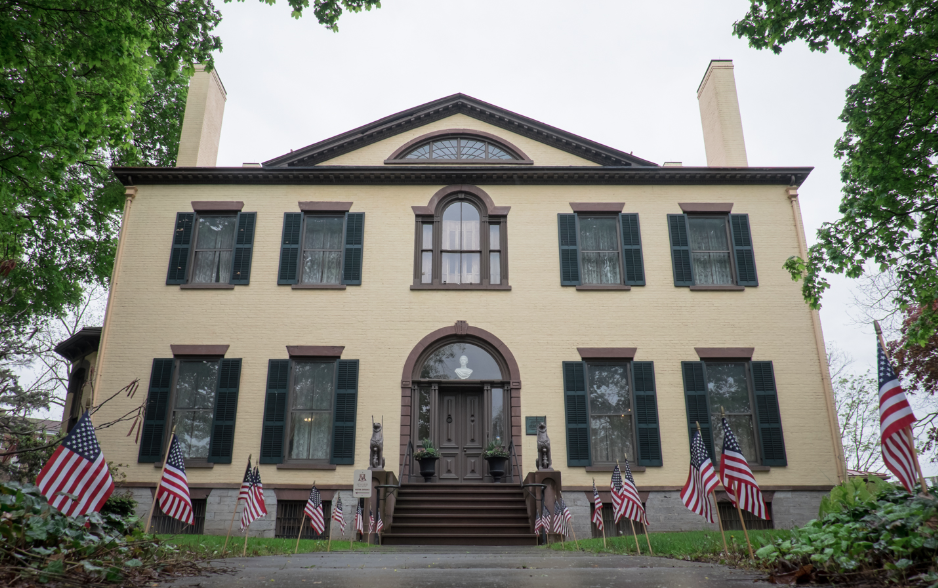 The house was originally built in 1816 by Judge Elijah Miller, Seward’s father-in-law. The home was substantially modified by the Sewards in 1840 and again 1866 to accommodate the diplomatic entertainments expected of his offices. The original 10-room brick house was expanded to over 30 rooms, and was occupied by blood relatives until 1951. Among other notable accomplishments, Seward negotiated the 1867 purchase from Russia of Alaska, which became known as “Seward’s Folly”. Although he spent many years in Albany and Washington, D.C., he called this house his home from the time of his marriage in 1824 until his death. The entire house remains furnished with extensive Seward-family collections. 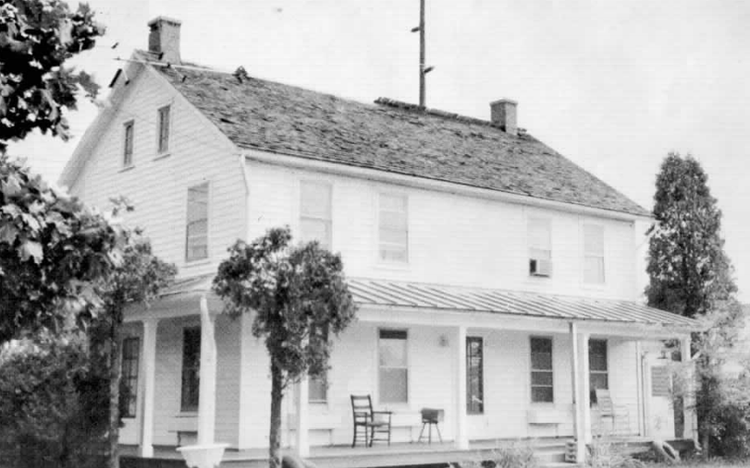 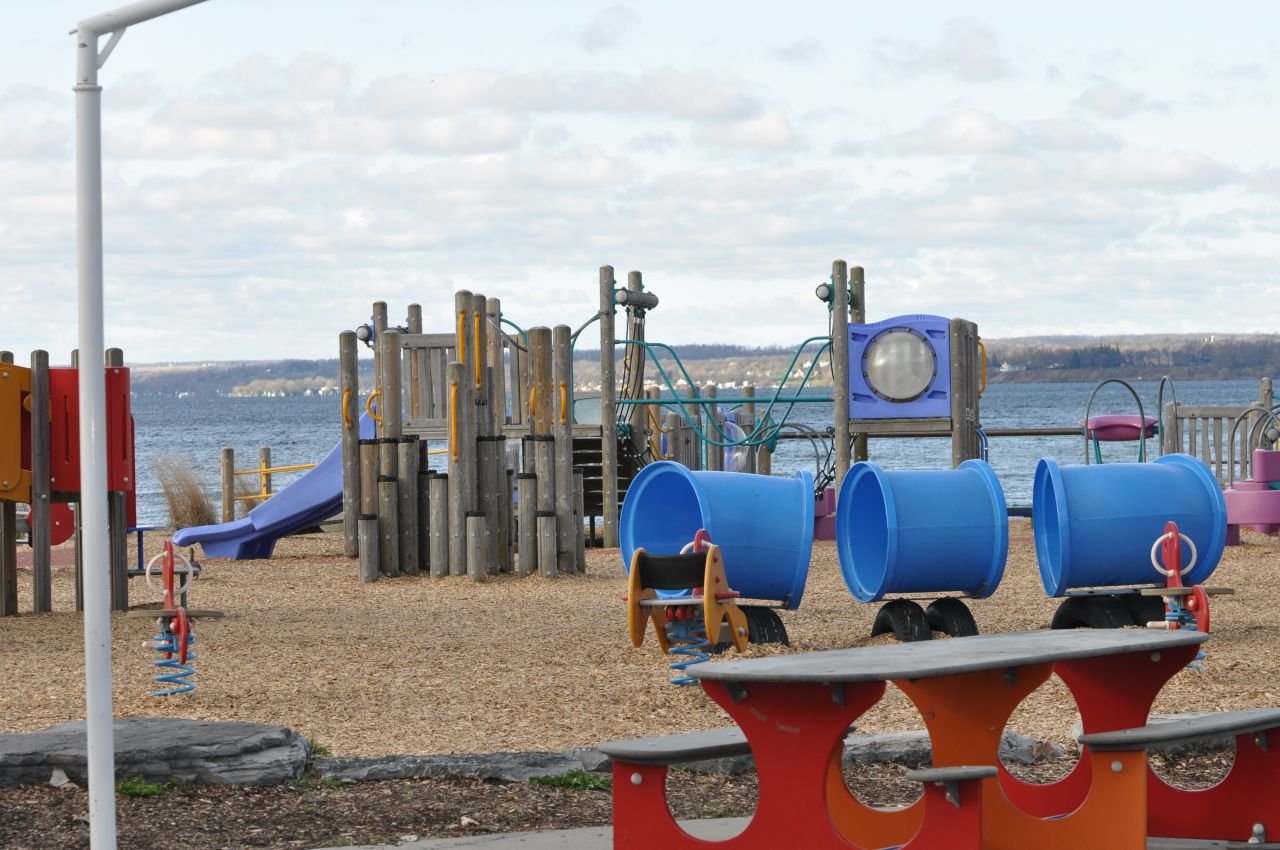 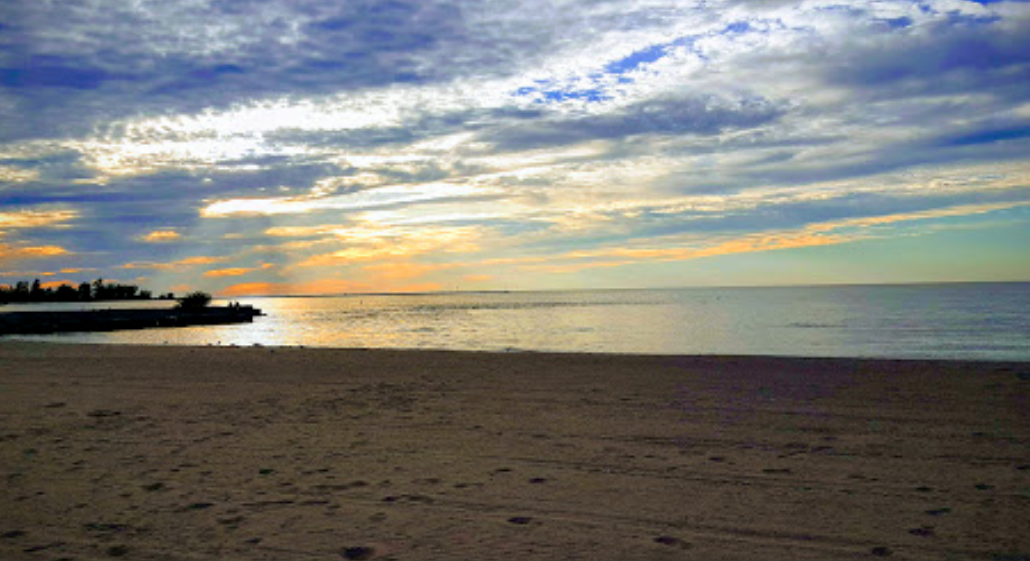 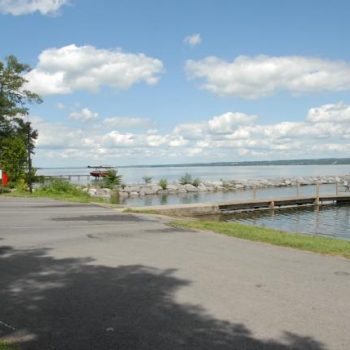 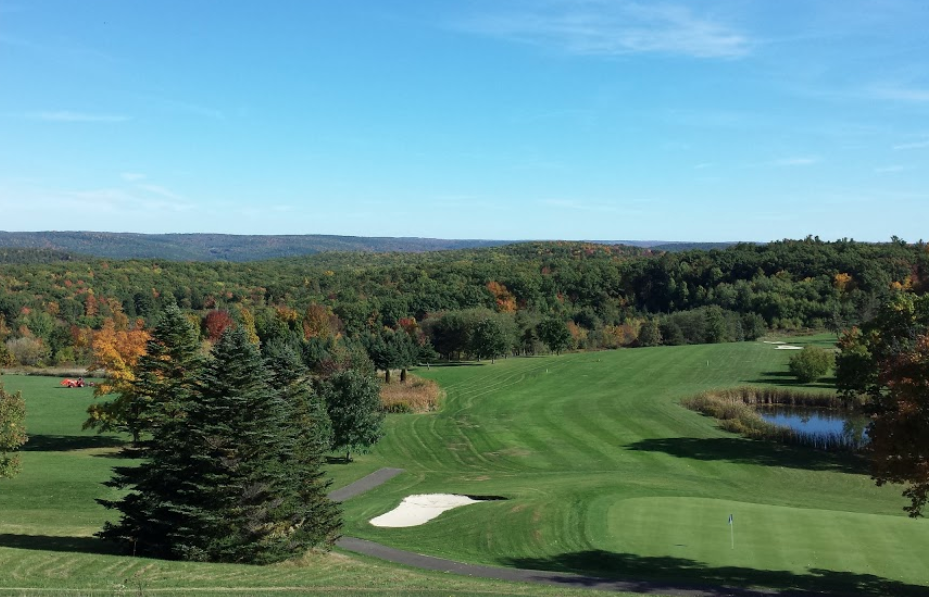 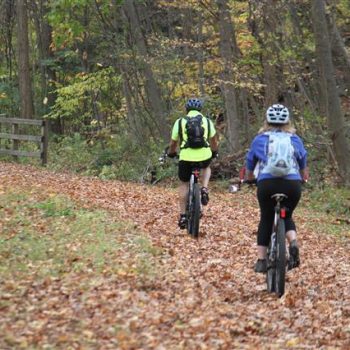