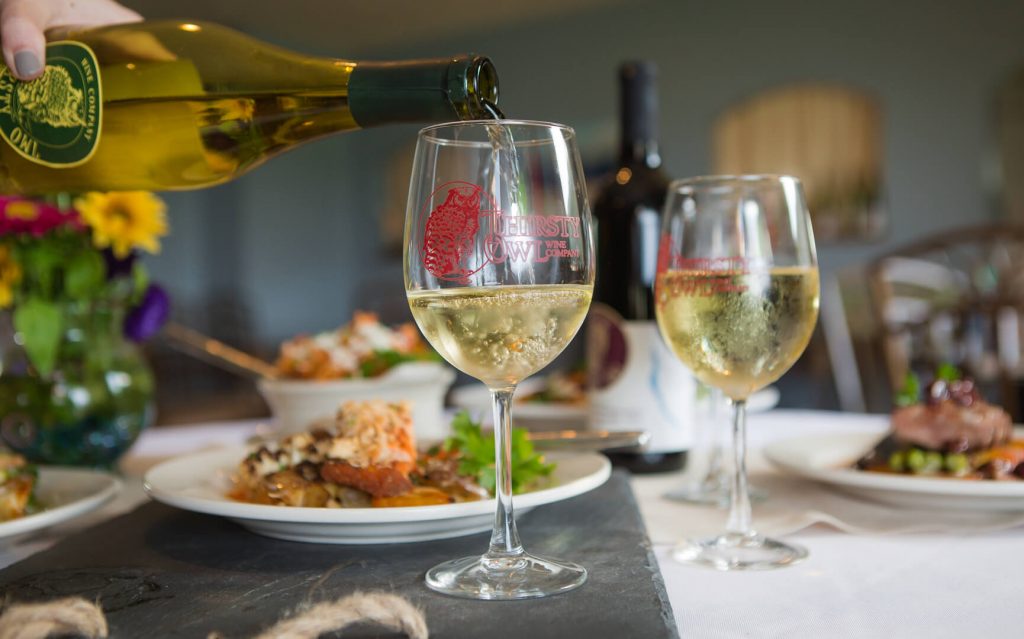 Thirsty Owl Wine Company’s story began when Ted Cupp purchased 150 acres from Robert and Mary Plane, trailblazers who implemented the Cayuga Wine Trail, on July 2, 2001. In the fall and winter of 2001/2002, construction began on both the tasting room and the wine making facility. The following spring of 2002, with Shawn Kime as its first employee, work began on the lake vineyard located between the tasting room and the lake. Cabernet Sauvignon, Syrah, Pinot Noir, and Malbec were planted here.

On September 13, 2002, The Thirsty Owl Wine Company opened its doors for the first time with Mary Dauber managing the tasting room. We had four wines and produced approximately 1,200 cases. In December 2002, Jon Cupp, an Ithaca College graduate, moved his young family from Atlanta and relocated to the Finger Lakes, joining the staff as President to provide needed leadership and to guide the company’s growth.

Since 2002, we have increased production by over 1000%, and in those years, the Thirsty Owl Wine Company’s name has become synonymous with award winning wines. The winery has won many prestigious awards, including the Governor’s Cup and the John Rose award for their Rieslings. This past year, its Pinot Noir was the highest rated North American Pinot at the Taster’s Guild International competition. We produce some of the area’s only Malbec and Syrah, along with unique blends, reds, whites and ice wines.

Since the beginning, The Thirsty Owl Wine Company and the Cupp family have prided themselves on producing quality, signature wines reflecting the unique characteristics of the Finger Lakes. We hope you’ll enjoy them as much as we’ve enjoyed making them. 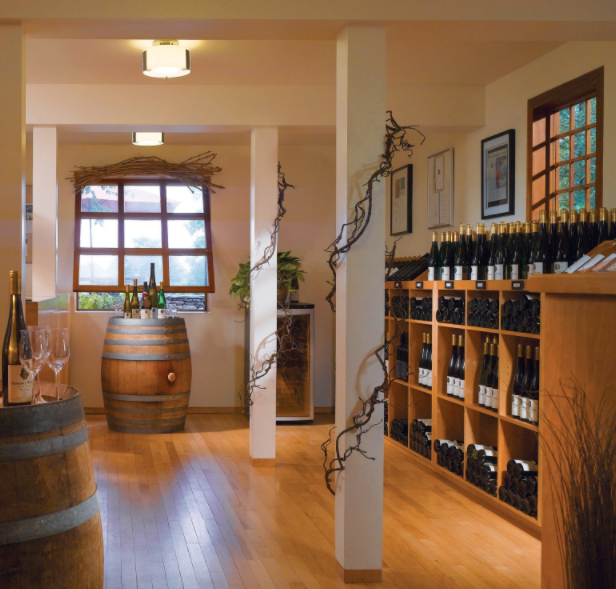 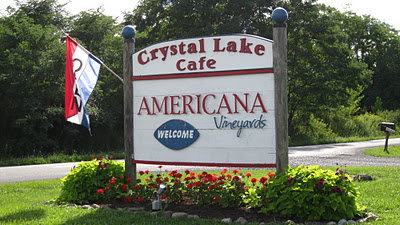 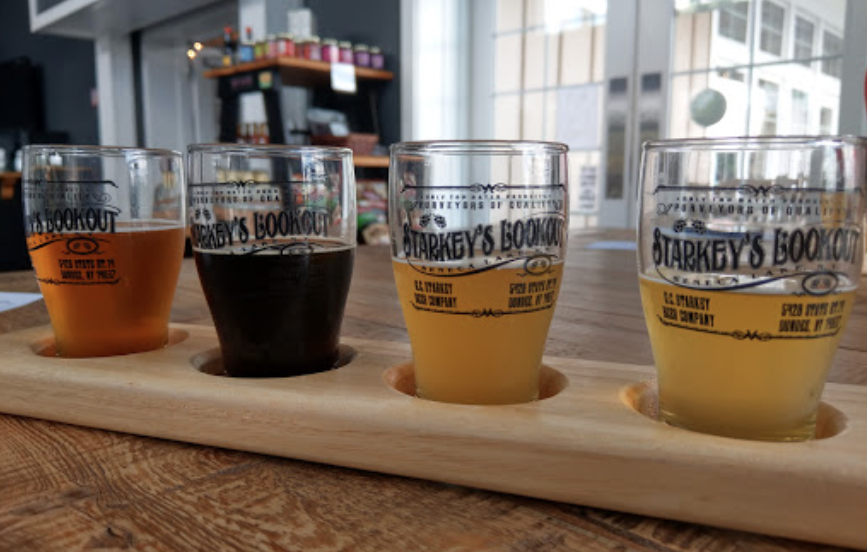 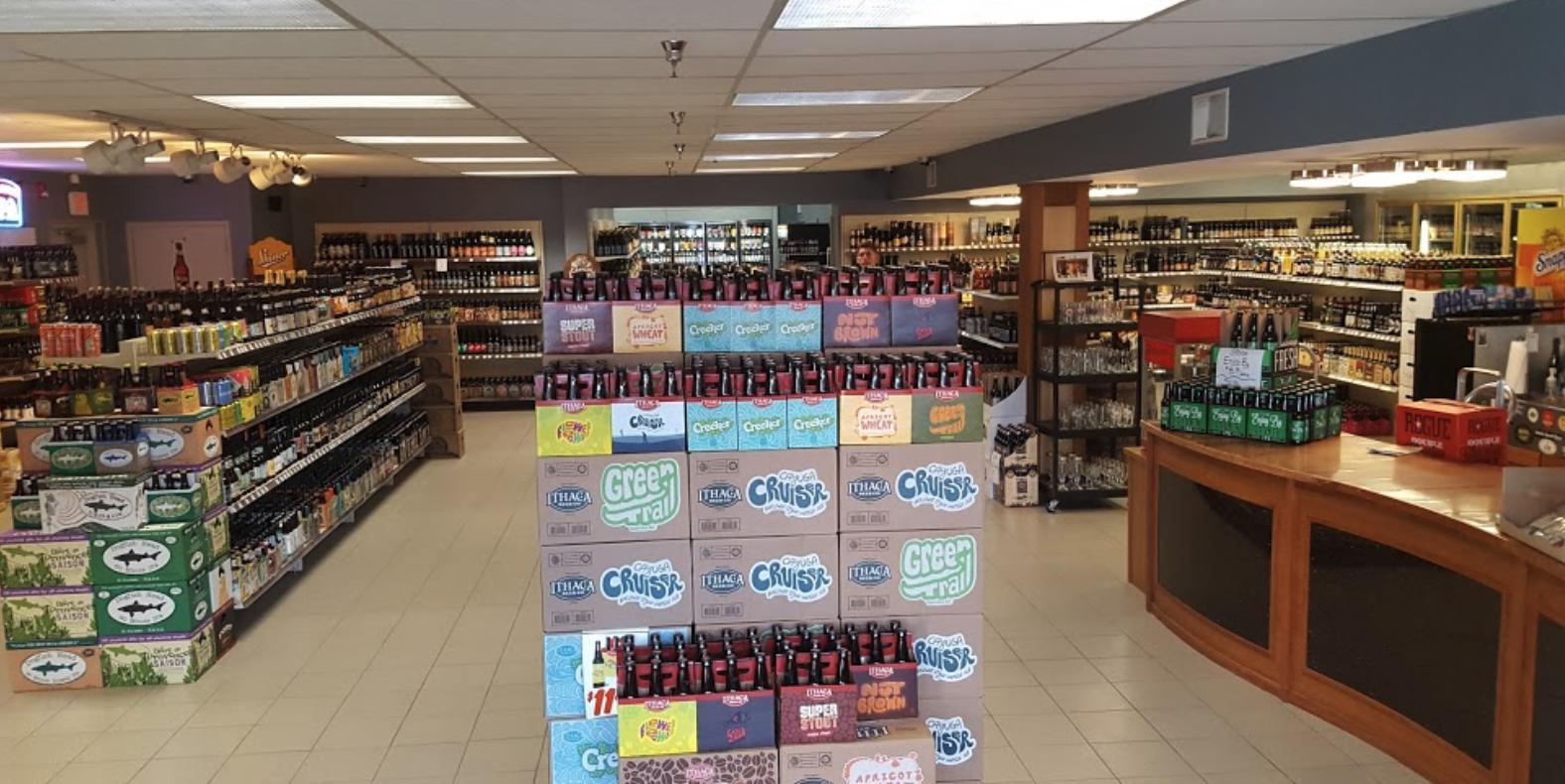 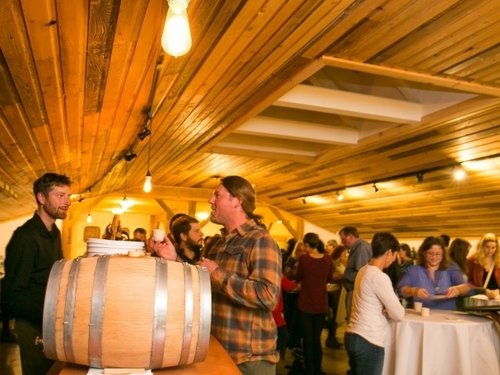 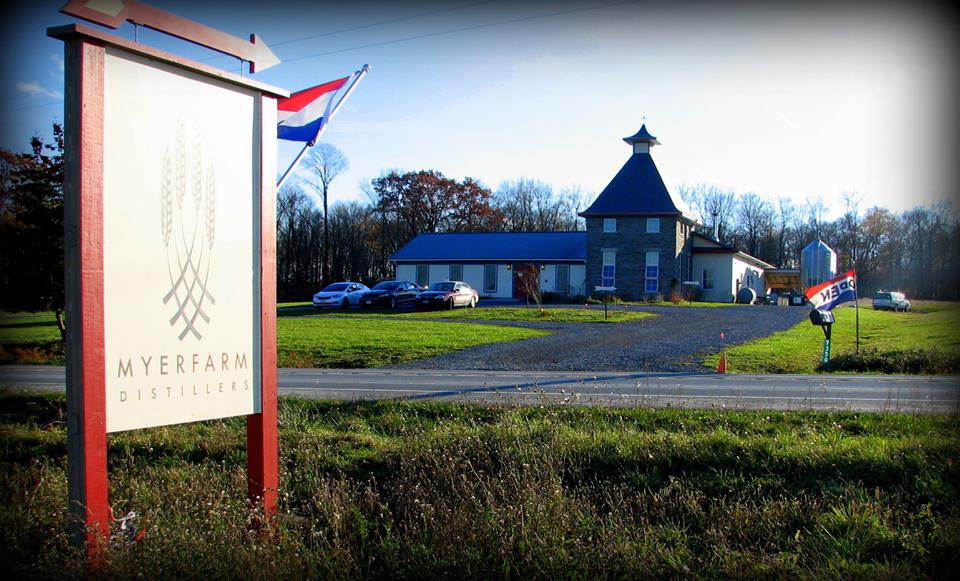